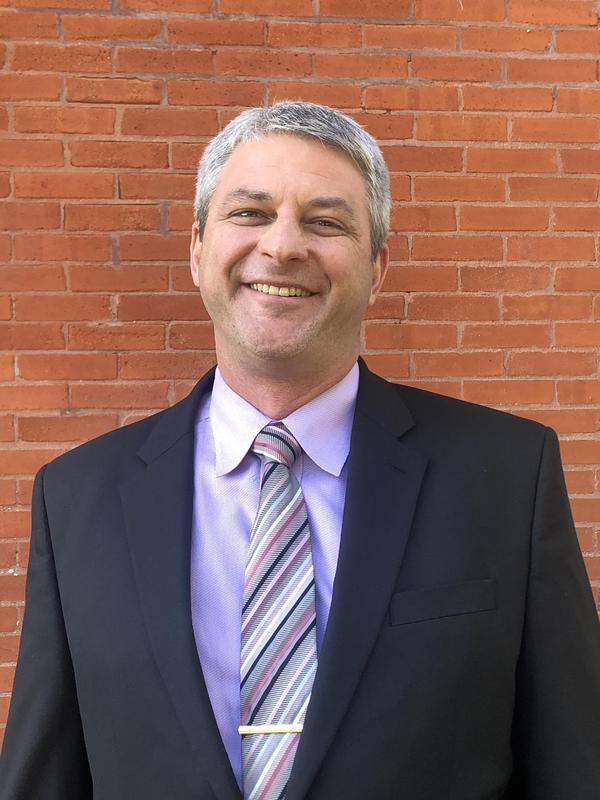 The Waxahachie ISD Board of Trustees approved the hire of Tim Day as the new principal of Wedgeworth Elementary School.

Mr. Day has more than 20 years of experience as an educator and currently serves as the Director of Special Programs for Red Oak ISD, which includes the district’s bilingual/ESL program. He started his career as a fifth-grade math teacher and served as a campus administrator for six years before moving to central administration.

“Mr. Day’s strong instructional background and past experience as a principal make him a great fit for Wedgeworth,” said Lisa Mott, Executive Director of Elementary Learning. “We are excited for the year ahead with Mr. Day and the fantastic staff already in place at Wedgeworth.”

Mr. Day was raised in Brazil and is fluent in Spanish and Portuguese. He holds a bachelor’s degree from Ouachita Baptist University and a master of education degree from the University of Texas at Arlington. Mr. Day and his wife, also an educator, have three daughters.

"I am thrilled to be in Waxahachie ISD as the principal of Wedgeworth Elementary,” said Mr. Day. “Wedgeworth has a great reputation for excellence in education, and I am so excited to get to know the students and staff in the coming weeks.”

Lynda Solis, the current principal of Wedgeworth Elementary, has been named the district’s new bilingual director. In this role, Ms. Solis will oversee the district’s bilingual and ESL programs from pre-K-12th grade, as well as the district’s dual-language program.